At the western side of Pall Mall, one of the most ancient and old-fashioned clubs in London, new office has opened its doors for the public earlier this year. On the front window there is an ad, written in capital letters that states: “SPACE IS VIRGIN TERITORY”. This is the place where you can get a ticket for a journey into the future.

In the office, young men and women are busy with computers and phones while decorators are finishing the design of the room, which is the new headquarters of Virgin Galactic. One of the rooms has a picture of the Earth covering two of the walls. In other are placed huge pictures of spaceships of the company taking off and landing at the base in New Mexico. The leader sir Richard Branson is hoping he will create an entirely new market for tourism in space.

“Things are going incredibly well”, says Stephen Attenborough – the commercial director of Virgin Galactic. He also says: “These are computer graphics but next year we hope to replace them with pictures of the real thing – the first commercial flights into space.”

The expenses of the company so far are more than £162 billion. They have been invested in the design and the construction of two large mother ships “White Knight Two” as well as for the several smaller aircraft Space Ship Two. With them clients will be able to fly more than 100 miles above the Earth’s surface, where is the end of the Earth’s atmosphere and the outer space begins. The technology of construction of these machines is striking and innovative.

The interesting experience of the space flight (as it is called by the company), will be carried out by two pilots and six passengers, who will take off from runway, and fly up until they reach the end of the atmosphere. The aircraft will be travelling at a speed of over 4000 km/h. So fast that blue skies will quickly turn black.

90 seconds after takeoff the pilot will cut the engine and passengers will fall into weightless silence as the space plane glides into space. The view will be amazing because of the distance of more than 100 km, the curve of the Earth will be easily visible, contrasting with the dark background of space around it. Passengers will have six or seven minutes to swim around the cabin of the ship and to indulge in the ecstasy of the experience before their ship starts to fly back.

Among the first passengers of Virgin Galactic will be Richard Branson himself, his son Sam and daughter Holly, Angelina Jolie and Brad Pitt. Other celebrities who have paid the modest sum of  £125,000 for the journey will be a Formula 1 pilots Rubens Barrichello and Niki Lauda, the actor Ashton Kutcher, scientists James Lovelock and Stephen Hawking. Princess Beatrice and Paris Hilton are also among the first to see Earth from the space.

Virgin Galactic, which Branson describes as “far beyond my wildest ideas”, has so far received more than £64 million of deposits from 520 customers who want to escape the boundaries of the world, though for a very short period of time. The first flights are scheduled for the end of 2013.

However Branson, is not without any competition as the delegates are gathering soon in London for the Third European Conference on Space Tourism. The event will reveal the staggering progress achieved in an industry, which has existed only in the minds of science fiction writers.

For example, Andrew Nelson, chief executive of the consortium XCOR Aerospace, in Mojave, California, reported on the progress of his space ship Lynx. It is designed to take off and land like an airplane. In terms of scale, however, there can be no question of comparison with the space planes of Virgin Galactic. Lynx has room for only one pilot and one passenger. Trial flights are expected to begin this year, and sales in 2014. “We remain focused on providing the coolest rockets on the planet”, Nelson said earlier this year when he announced fund raising for the final stages of development of the Lynx. 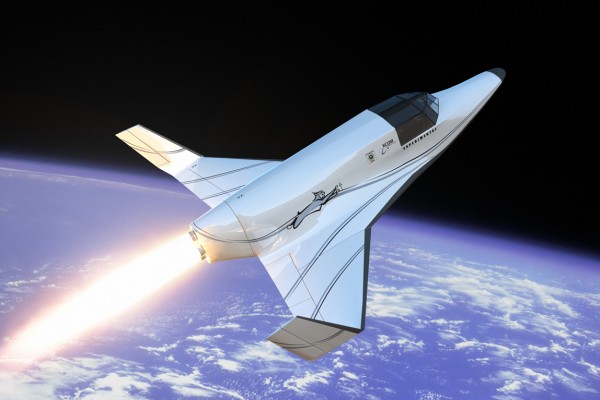 Others, who are renowned for their competitiveness in the space tourism Armadillo Aerospace, based in Texas, who are designing a rocket for complete orbital flights. The Russian company Orbital Technologies http://orbitaltechnologies.ru also unveiled their plans to build a hotel in the space, where the customers will be able to enjoy the zero gravity for several days, though at a price of £500,000 for a place of the rocket Soyuz and further £100,000 fee for five nights stay. 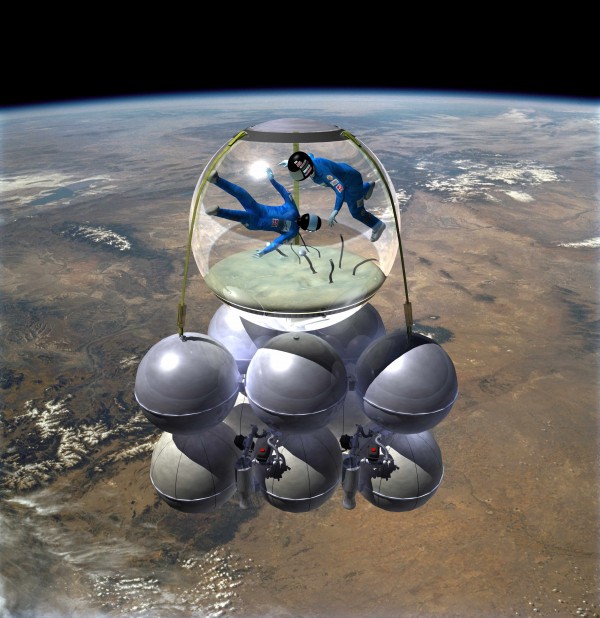 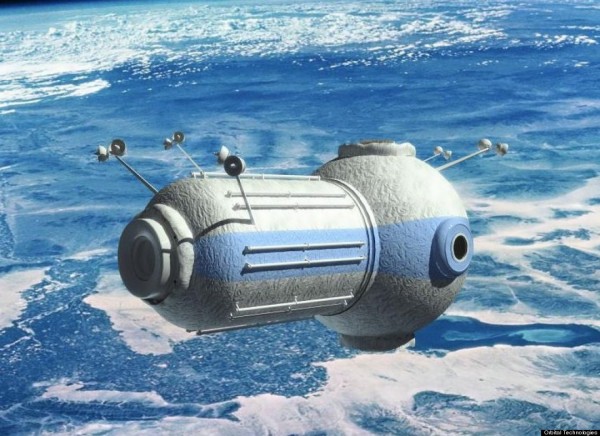 The key factor common of these projects is the price – high, but not impossible to pay. For example, the cost of climbing Mount Everest is between £30,000 and £75,000 and it is not a coincidence that the flights of Virgin Galactic and XCOR are priced a little higher.

To this date, only seven men, all billionaires have bought their week-long space holiday at the International Space Station (ISS).

Tourist space travel will lead to huge changes. “There is a big difference between what has been done so far and what we will do”, says Stephen Attenborough.

What do you think? Is all this possible or just someone`s crazy dream?